You want an original design, tailored to your needs? The music agency NOISA out all the stops for your project, with a unique web design. The result? 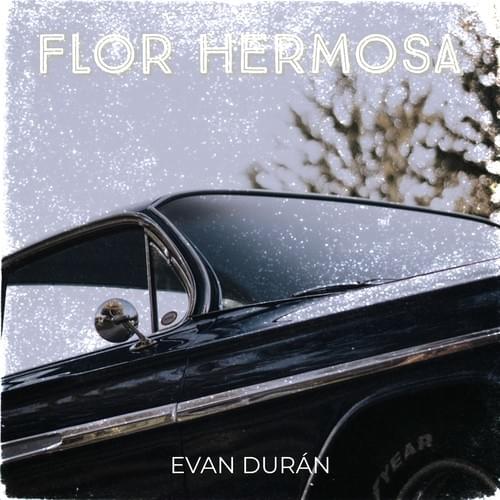 David Esteban Durán Beltrán, better known as Cayden Malachi, was born on May 23, Tijuana, Baja California from an early age showed his musical interest, in 2010 he began to show his taste and talent for the composition of his own music, supported by his grandparents and Friends in 2012 began publishing their music videos on social networks under the name of "Evan Max".

His popularity grew rapidly, reaching a large number of views and positioning himself in the "Top 100" of "artists in Tijuana" in Reverbnation, occupying the # 9 position for 3 consecutive weeks, the same opportunity that led him to the company's subsidiary Very popular in the music industry worldwide Warner Music Group, Atlantic Records which offered him the opportunity to sign a record deal at the beginning of 2013, leading Durán to reject the proposal for personal reasons.

The summer of 2013 was nominated for the Bandamax awards, managing to enter the "Top 100" reaching the position "# 37" as a group youth proposal of the year. These achievements led Durán to be published on the list of popular artists of the moment by MTV in 2014.

In 2014 he took the initiative to start with one of his biggest projects, without having any knowledge about the independent record companies and the constant evolution of digital music that was at that time ended up founding DurBel Records (previously Duran Bros. Records ). On May 23, 2014 through a distribution agreement with the British company Label Worx.

News from our blog